To share your memory on the wall of William Otto, sign in using one of the following options:

We encourage you to share your most beloved memories of William here, so that the family and other loved ones can always see it. You can upload cherished photographs, or share your favorite stories, and can even comment on those shared by others.

Lisa, Jake, and Family, Park Place Apartments, and other have sent flowers to the family of William "Bill" Otto.
Show you care by sending flowers

Posted Jun 10, 2021 at 02:16pm
Cycles of life confirm one thought: our Appleton St. Joe's Grade School Class of 1970 instilled in each of us our memories of those years. I remember Bill as a gregarious, fun, incredibly funny classmate--a decent, warm and heartfelt friend to many. He was full of character, decency and integrity. I feel so very fortunate that Bill passed through my life. I send my recollections of him with affection. 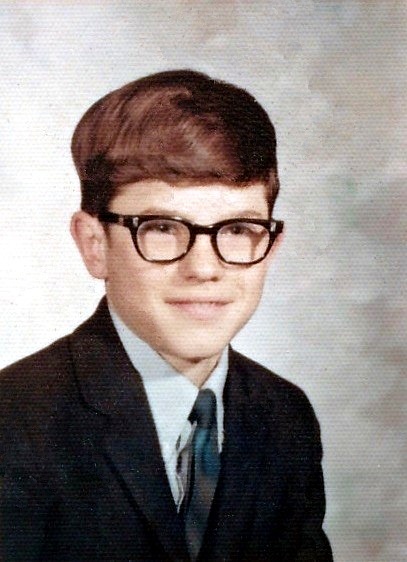 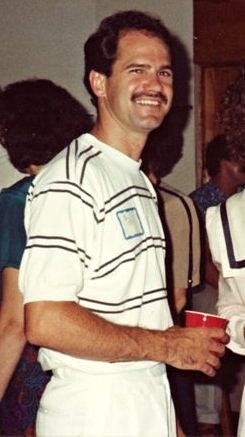 Lisa, Jake, and Family purchased the Medium Dish Garden and planted a memorial tree for the family of William Otto. Send Flowers